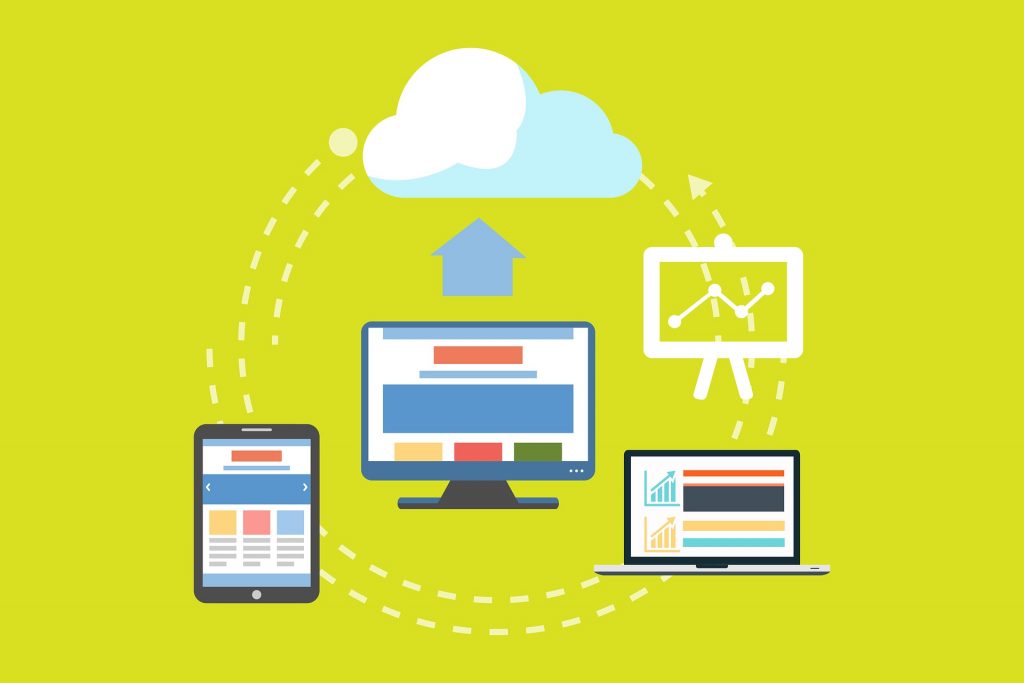 ARMS SaaS (Software as a Service) is a cloud-based installation of the ARMS CAD/RMS system where the agency pays a yearly service fee to have ARMS team install, secure, manage, etc. the ARMS system within an FBI CJIS compliant datacenter, thereby removing the agency’s need to construct and manage its own FBI CJIS compliant server/networking infrastructure on-premises. The initial cost of purchase and implementation of an on-premises solution, from hardware all the way up through software and administrative personnel, is typically much higher than that of a yearly service fee for a SaaS license.

With the SaaS model being more cost-effective, even when considering over time (as hardware does need replacing every few years), the agency must still consider FBI CJIS Security Policy requirements which might continue to add to the cost of establishing an on-premises infrastructure.

The FBI is adamant about an agency’s ability to isolate its data so that only personnel working for the agency with privileges to interact with the data may do so. The ARMS SaaS model implements a single-tenant virtual environment, meaning the agency is provisioned to its own unique virtual servers and infrastructure; there is no co-mingling of data with other agencies/other agency’s users.

A SaaS Migration project is the collective series of tasks to be completed to move the agency away from using on-premises servers, to begin using virtual servers in the cloud which are managed by the service provider (i.e., the ARMS team). The ARMS team walks the agency through preparation and implementation to ensure a smooth transition to the cloud. The ARMS team defines the data to be moved, the date/time of the go-live move, accessibility to the new SaaS environment, provides details about the cloud environment that the agency will need to present to state/federal CJIS security auditors, and establishes a routine by which the agency will become aware of monthly scheduled updates for the cloud server environment (i.e., Windows Updates, etc.)

The actual steps taken to move an on-premises system to a cloud hosted system are quite simple and can be boiled down to 3 steps:  Testing, Preparation, Go-Live.

During the testing phase of the project, the future production server environment will be prepped by the ARMS staff and installed with the latest version of ARMS.  This copy of ARMS can then be used to test the connectivity of an agency’s local workstations with the new cloud service.

Once connectivity has been confirmed, we shift our focus to preparation.  This will involve scheduling the actual Go-Live date (to find the best time to take the department offline to facilitate the final move to the cloud) and provide information on any new features/abilities as the department will be now using the latest release of ARMS.  This time will need to be coordinated with local IT because assistance will be needed to connect and transfer the data from the local environment to the cloud environment securely.

For the final step of the process, the Go-Live, users at the department will be instructed to go offline.  Once confirmed, backups of the current local dataset will be taken and transferred to the cloud environment via SFTP (for security) and is restored in place of the testing system that was used from step one.  To ensure everything is transferred correctly, our team perform tests of the data and confirm that the entire dataset is present.

At that point an onsite ARMS administrator can confirm that everything is completed and that they are able to use the software completely prior to giving all clear to the rest of the department to begin using the new production system, though to most end users, it will be as if nothing has changed.

ARMS Courtyard: Connecting to the Public

Maxing Out your ARMS/Maxient Integration

Interested in what else ARMS can do for you?

Our vast portfolio of products allows us to meet the needs of all of our customers with extreme efficiency.

Stay connected with the latest information.

Sign up to receive important emails from ARMS including ARMS news, release announcements, upcoming events, and more. We will only send out 1 or 2 emails per month.