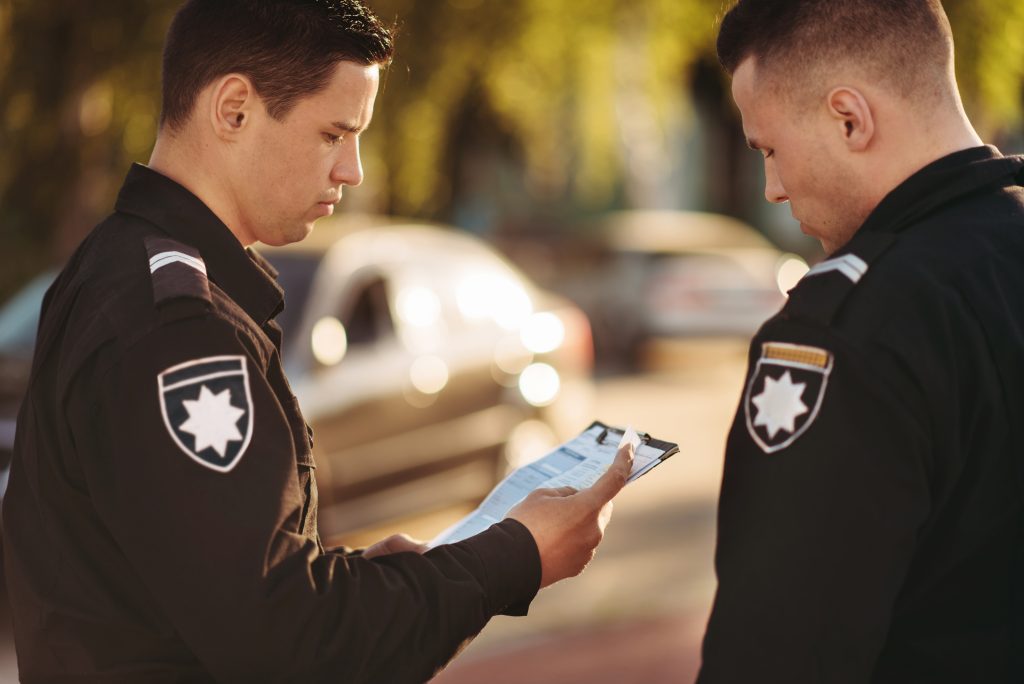 The data exchange is one-directional; ARMS is the recipient.  Example 3rd party systems:  TraCS (multi-state), Brazos (multi-state), MACCS (state-specific).  The 3rd party system exports data on a record-by-record basis.  The export schedule is configured within the 3rd party system.  The import is based on ARMS IES monitoring a specific folder on the ARMS server, waiting for new data from the 3rd party system to arrive.  When a new data file arrives, ARMS IES opens the file and validates its format and contents to ensure it is acceptable for import.  Data from a valid file is imported, and the file is moved to an archive.  Data from an invalid file is not imported, and the file is archived

After successful validation, the data is imported as a new record entered into ARMS >> Moving Citation.

After successful import, the data file is archived.

After successful validation, the data is imported as a new record entered into ARMS >> Case Management.

When a crash report is imported into ARMS, it may also contain a diagram imported into Case Management >> Pictures.  This depends on the source data contained in the 3rd party data file.

After successful import, the data file is archived.

ARMS Courtyard: Connecting to the Public

Maxing Out your ARMS/Maxient Integration

Interested in what else ARMS can do for you?

Our vast portfolio of products allows us to meet the needs of all of our customers with extreme efficiency.

Stay connected with the latest information.

Sign up to receive important emails from ARMS including ARMS news, release announcements, upcoming events, and more. We will only send out 1 or 2 emails per month.